As we reach the end of another great year and start to plan for campaigns to come, our team likes to draw inspiration from those in tourism who are breaking the mold, doing things differently, and wowing travelers around the world. At Break the Ice Media, we’re all about creativity and collaboration. So, it’s only right that we take a moment to recognize some of the best tourism campaigns of 2018 – those destination marketers doing it right.

These organizations were innovative, creative, and downright impressive. Settle in as we count down five of our favorites from the past year:

In 2018, Tourism New Zealand released a humorous, investigative journalism-style promo that seeks to answer the question “why is New Zealand being left off of world maps?” Rhys Darby stars in the campaign video as he works his way through one conspiracy theory after another – first alerting the Prime Minister, later pivoting to pin the conspiracy on Ed Sheeran. After two videos of following leads and hitting dead ends, Darby takes a call from filmmaker Peter Jackson. Jackson determines that the solution is to make their own map and position New Zealand cleverly at the center of “Middle-Earth.” Since New Zealand is famously the shooting location for the Lord of the Rings Triology, this is both a creative conclusion and a nod to one of the country’s largest tourism draws. 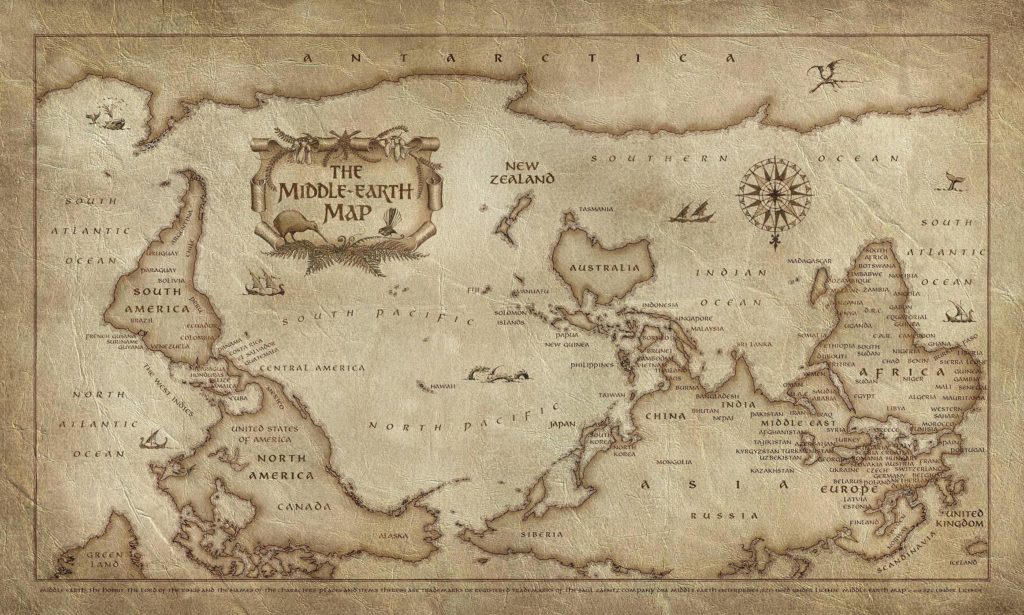 The campaign ends with a hashtag, encouraging potential travelers to #GetNZonYourMap. It’s a funny take on a tourism spot – prominently featuring the country without really showing much about what travelers can do there. But as for creating curiosity – I admit, I was hooked.

Read up on the conspiracy, see the videos, and download the Middle-Earth Map at: https://www.newzealand.com/int/feature/get-new-zealand-on-the-map/.

The Palau Pledge is a feel-good campaign that made a real impact on the islands of Palau. As the 13th smallest nation in the world, Palau’s ecology was suffering after years of destructive practices by tourists. To combat this, the nation created the Palau Pledge – a good behavior promise that encourages visitors to consider and protect the environment during their time on Palau.

The campaign includes a cartoon video with a strong message about preserving the Pacific paradise. And it’s required inflight viewing for those traveling to Palau. Upon arrival, each visitor signs the eco-pledge, stamped directly into their passport.

Palau’s got it right, landing on a focused message and reinforcing it along every step of the traveler journey. It’s feel-good and do-good, ensuring preservation of the natural beauty and protection of environmental assets. The Palau Pledge ensures the island has a destination to offer visitors and a home for its people, for years to come.

We all know Vegas is where crazy days turn into wild nights, anything can happen, and what happens there – stays there. That’s why this touching video released by the Las Vegas Convention and Visitors Authority caught me by surprise. I certainly didn’t expect to be shedding tears by the end.

Visit Las Vegas created a three-minute story about two women who meet in Vegas, have a magical time, and experience all there is to experience. They go to night clubs, bowling, swimming near sharks, even visit the Mojave desert – then decide to get married. It’s a story of acceptance, overcoming odds, and beauty at every turn. They cleverly conceal the tourism message as the backdrop to this LGBTQ love story. But the sentiment is clear – Vegas welcomes all, accepts all, and is a place where anyone can feel comfortable being exactly who they were meant to be.

Grab your tissues and check out their story:

2 Nebraska “Honestly, It’s Not For Everyone”

Oh, Nebraska. What is there to say about this state? Consistently ranked #50 on the list of U.S. states tourists are most interested in visiting. It’s no surprise the tourism commission felt the need to shake things up. So in 2018 they developed a campaign that drips with self-awareness and self-deprecation, “Nebraska, Honestly, It’s Not For Everyone.”

I love this tongue-in-cheek approach to raising awareness of the state’s top assets. Billboards feature a child walking across a river set amidst a green forest while the tagline screams “Another day on the dusty plains.” A man leaps across jagged rock formations as the ad notes, Nebraska is “Famous for our flat, boring landscape.” Flat humor and a touch of sass, claiming “only boring people get bored.” 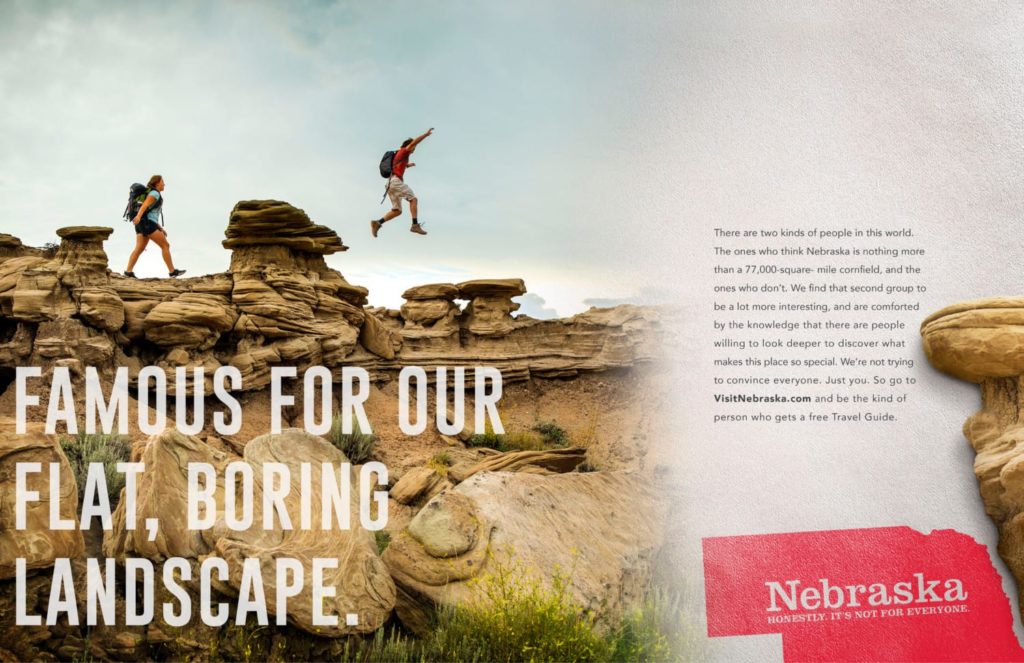 While not everyone (specifically some resident Nebraskans) loved this honest approach, I found it refreshing, imaginative, and original. It’s not every day you see a destination admit that they don’t cater to all. But it’s clear that those looking for something a little different need look no further than Nebraska.

I love this campaign so much, I dedicated an entire blog to it. Tourism Australia strode confidently into 2018 with a movie-trailer-turned-tourism-ad full of unexpected twists, superstar power, and a clear message – Australia is everything you expect and more. This campaign touted the country’s amazing wineries, sandy beaches, and gourmet dining … set against the backdrop of the outback that people so often associate with Australia.

I recently attended Content Marketing World, where my tourism workshop talked about “Staking your Claim,” i.e. embracing one major thing your destination is known for. Tourism Australia didn’t shy away from their stereotypes – they embraced them, while cleverly working in those lesser known assets.

Lasting Legacy: In the late 1970s, New York City was considered dangerous, dirty, and not an altogether appealing place to book your next vacation. Enter agency Wells Rich Greene and their Senior Vice President at the time, Jane Maas. Maas and her team came up with the iconic “I Love NY” slogan and transformed the perception of the state through PR, advertising, and even souvenirs – showing travelers that New York State is a desirable place to live and visit.

Jane Maas died this week at the age of 86. Her work lives on today in New York State and the logo is considered one of the most recognized tourism logos worldwide.

Get creative, think big, and find inspiration in the destination you represent. The ideas you come up with today will attract the visitors of tomorrow – and continue to inspire travelers for years to come. 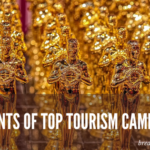 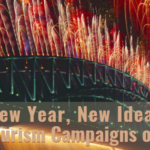 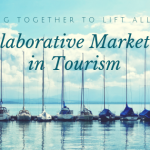