How this Case Study may be relevant to you:

We earned 162 media placements that garnered over one billion media impressions in regional, national and niche publications. 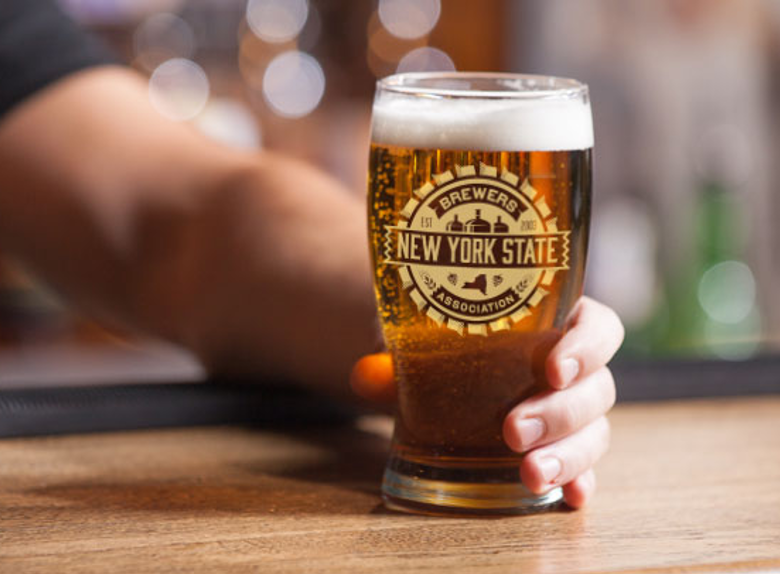 The New York State Brewers Association (NYSBA) promotes, protects and educates about the culture and business of New York State’s 460+ breweries. NYSBA was tasked with an overall goal of increasing the consumption of New York State craft beer. To help, they coined the phrase “Think NY, Drink NY” for consumers to choose NYS craft beer over other beer options.

As a not-for-profit with a small staff, NYSBA needed their budget to work hard to reach and influence many.

Craft beer enthusiasts are willing to travel to breweries they feel connected to.

It’s more than good beer to craft beer drinkers. This audience is looking to feel a connection with breweries – whether it’s the entertaining atmosphere of a taproom or the emotional story behind a new beer – and they’re interested in traveling for it. 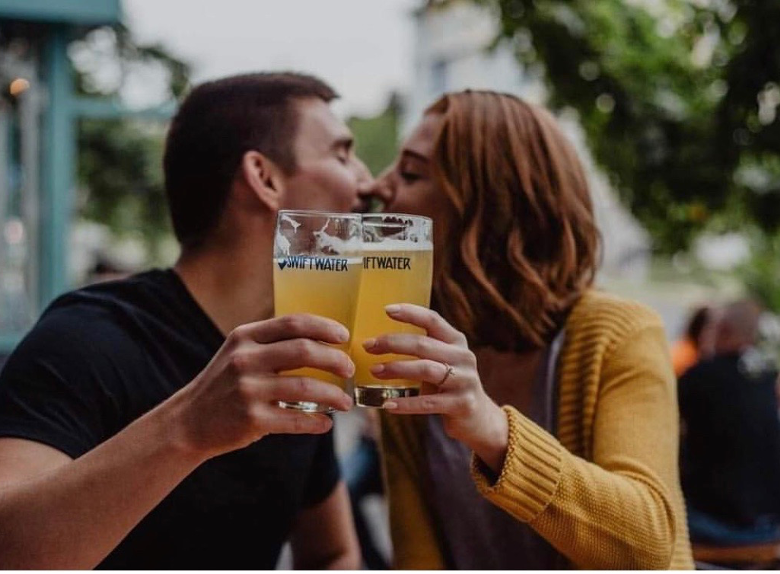 Over 100 of these placements were in regional print and broadcast publications across New York State, directly informing residents and potential craft beer consumers. Placements within national and niche publications, such as Forbes, Vinepair & Uproxx, highlighted the beers, brewers and breweries within NYS to broader audiences. These articles informed readers of the NYS craft beer scene and encouraged them to seek it out. 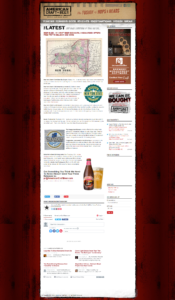 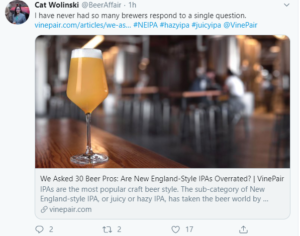 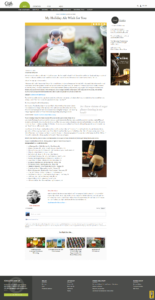