In Syracuse and Central New York, winter is the off-season for tourism. But instead of downplaying the snowy reality, tourism leaders embraced it in a new winter campaign. Visit Syracuse engaged Break The Ice Media (BTI) to develop and execute a PR campaign promoting Syracuse as the “Official Home of Winter.” The campaign irreverently redefines the tourism calendar as “winter” and “not winter” while humorously positioning CNY as a fun-loving destination in all seasons.

To kick off the campaign introducing Syracuse as the Official Home of Winter, a display as big as the season itself was installed at Destiny USA - the sixth largest shopping center in the United States. BTI created and installed a wall display for consumers to take and post winter-themed photos with six fun characters.

A street team and video crew spent December 10 (during the holiday season) encouraging shoppers to use the photo wall and to collect testimonials for use in future videos. 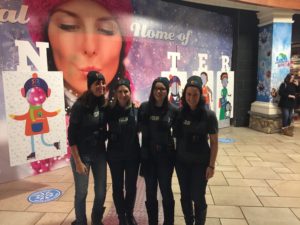 Asking Visitors to Participate in Video

Visitors were encouraged to submit their photos for a WINter Photo Contest. 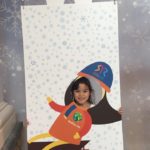 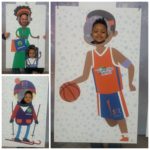 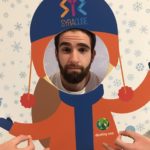 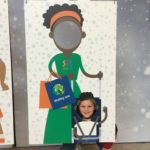 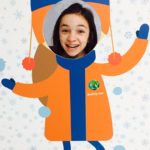 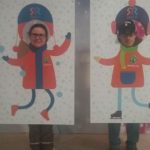 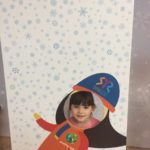 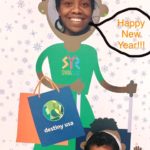 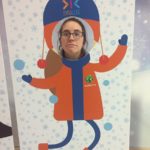 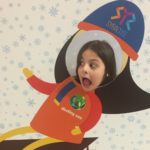 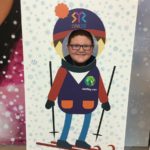 Results: The photo wall was seen by thousands of shoppers and resulted in hundreds of shared photos on social media and entries into the photo contest. 50 video testimonials were collected & used in an “I Love Winter” mashup video released on social media and at a Winter Welcome Rally press conference.