In Syracuse & Central New York, winter is the off-season for tourism. Instead of ignoring the snowy reality, tourism leaders embraced it with a winter campaign. Visit Syracuse engaged Break The Ice Media (BTI) to develop & execute a PR campaign promoting Syracuse as the “Official Home of Winter.” The campaign redefined the tourism calendar as “winter” and “not winter” while humorously positioning CNY as a fun destination in all seasons.

The campaign began on January 6, 2017 with a press conference or “Winter Welcome Rally” at the OnCenter in downtown Syracuse to welcome the season home.

Moving vans were parked outside of the OnCenter with "Official Home of Winter" banners draped over them. The main entrance of the OnCenter was filled with moving boxes covered in fake snow and “Property of Winter,” along with Winter’s items: hats and gloves, skis, sleds, snow boots and more. The banquet hall was a winter wonderland with a fake fireplace, snowman and skis placed around the room, and snowy scenes and snowflakes projected throughout. Hostess Sno Balls, soup & hot cocoa were served. 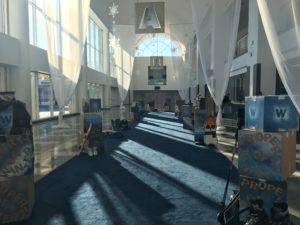 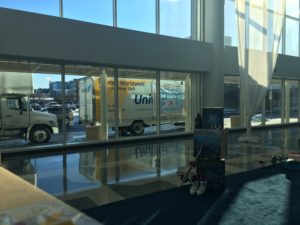 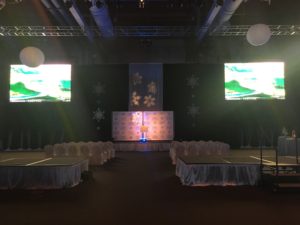 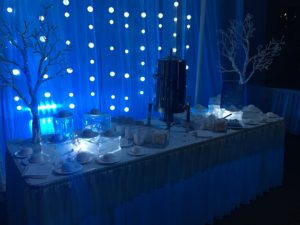 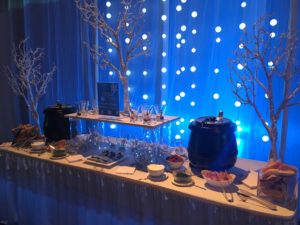 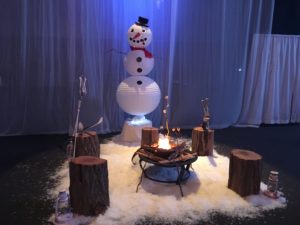 The rally began with remarks from the President of Visit Syracuse, Director of Tourism for I Love NY, Syracuse officials, and state legislators. The speakers embraced winter tourism and supported the campaign as a driver of the area’s economic development. Officials read humorous proclamations declaring the city the “Official Home of Winter,” pledging to defend the title from naysayers and other cities. 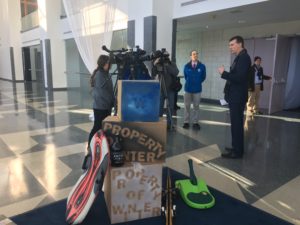 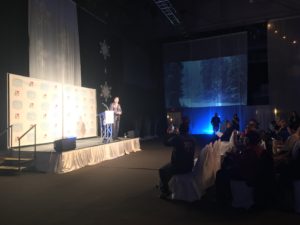 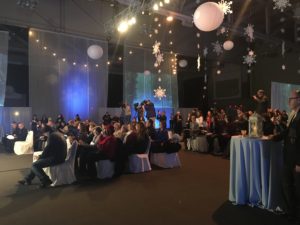 Over 100 People in Attendance 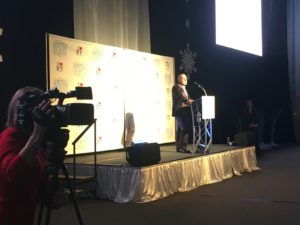 Remarks by Director of Tourism for I Love NY 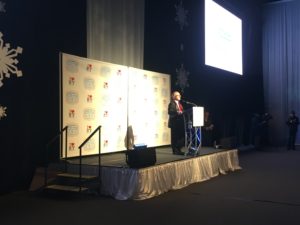 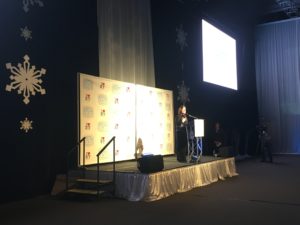 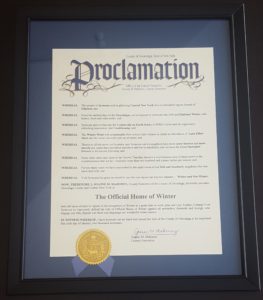 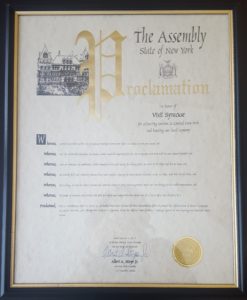 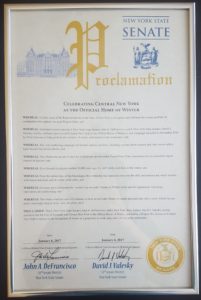 A video montage played to introduce Winter, an actor in seasonal makeup who became the face of the campaign. It set the tone for why Syracuse and Central New York was the perfect home for Winter.

Following the video, Winter himself arrived, receiving a celebrity welcome with cheers and a standing ovation. Syracuse Mayor then presented him with the city’s Golden Shovel, akin to receiving the keys to the city. 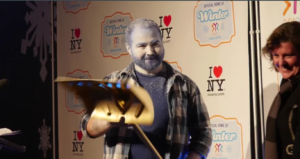 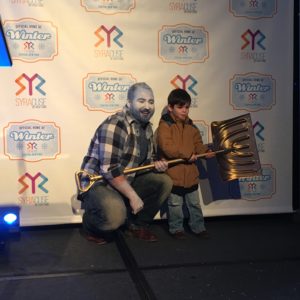 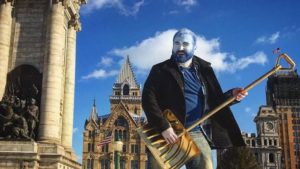 A media FAM (familiarization tour), arranged prior to the event, had 8 travel writers experience Syracuse as a winter destination. FAM participants attended the press conference, covered it in articles afterwards and posted about Syracuse 120 times on social media. 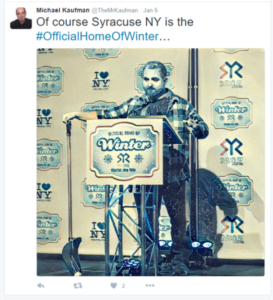 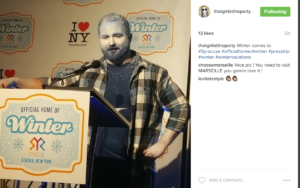 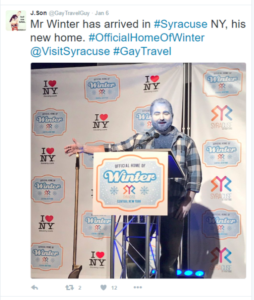 Event coverage resulted in 9 media placements and 231,489,900 impressions, spreading the “Official Home of Winter” message to local and national audiences.

The event was streamed on Syracuse’s Facebook, Twitter and Instagram, getting hundreds of views, and was mentioned organically on social media by attendees using #OfficialHomeofWinter. Footage from the Welcome Winter Rally was compiled into a video and shared after the fact on Visit Syracuse's social media channels, for everyone not in attendance. 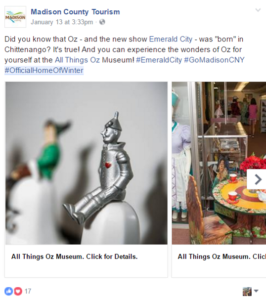 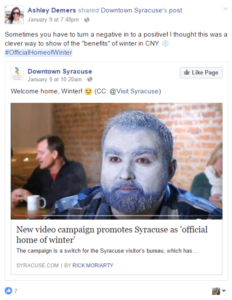 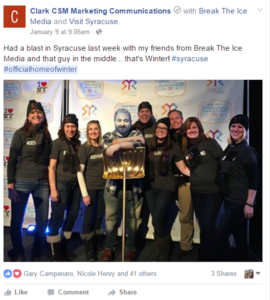